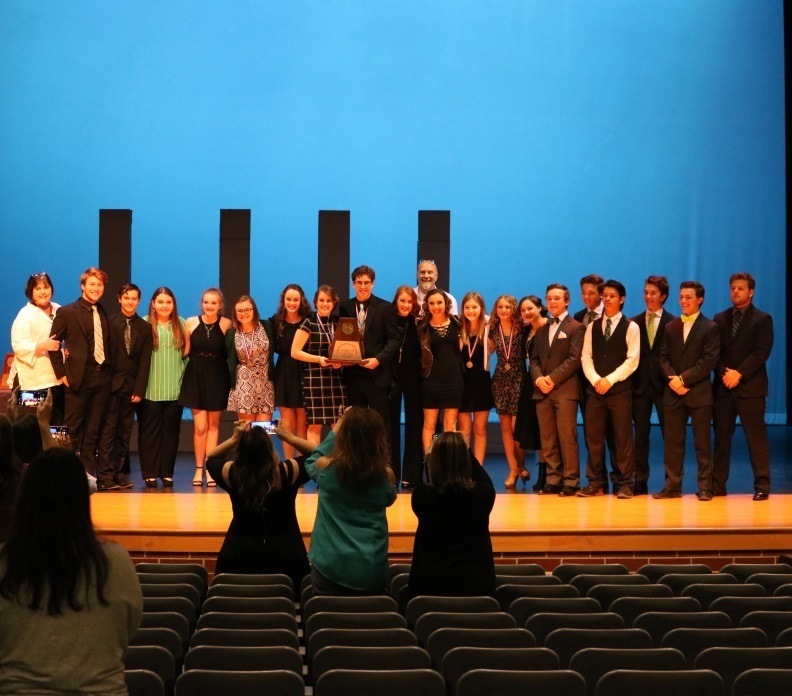 The Quitman High School One Act Play cast and crew earned a spot in the Area competition by winning the Bi-District competition earning three "1"s.

In addition to advancing to the next round the Quitman Students earned several honors:

The Area competition will be at Grayson College in Dennison on April 5th. 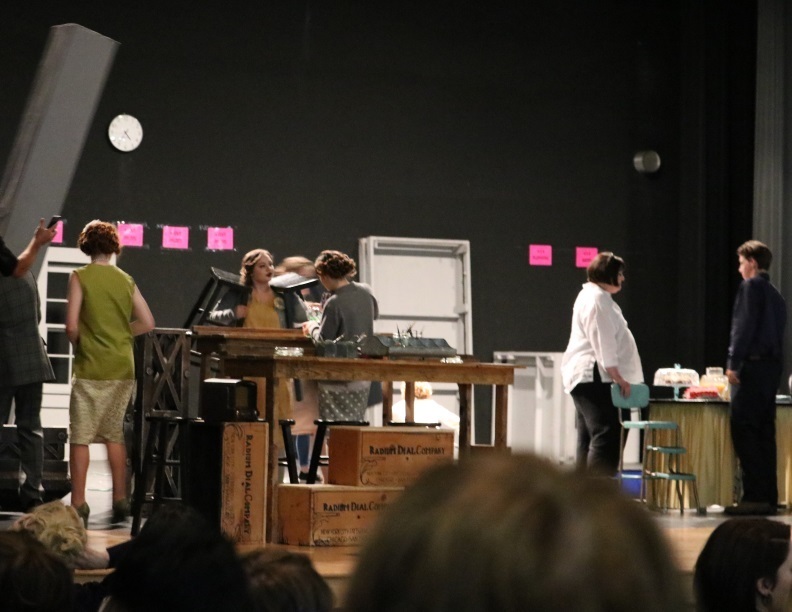 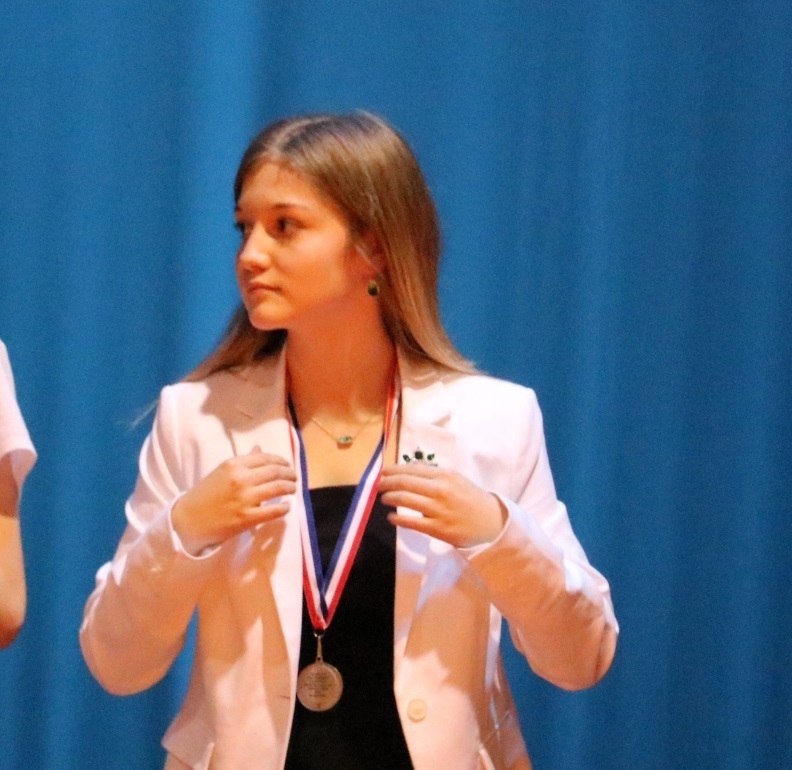 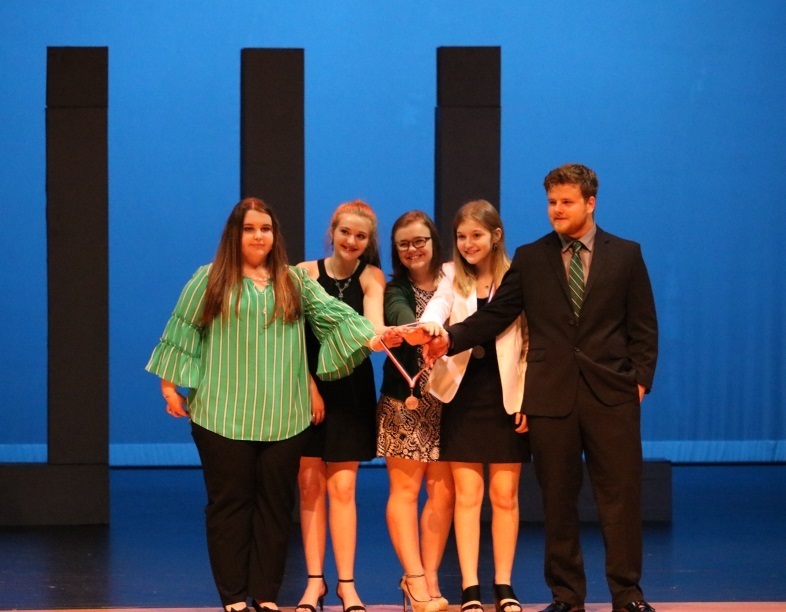 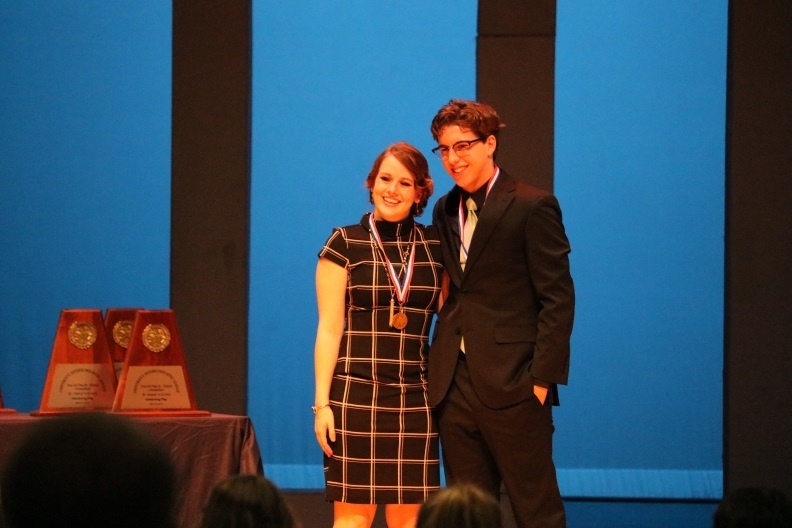