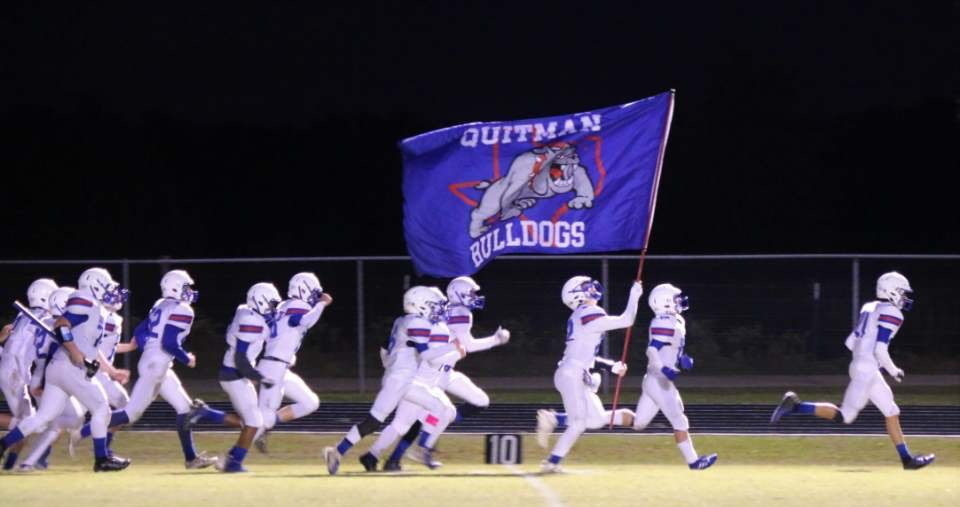 With a final score of 64-0, the JV continued on their three game win streak and are 5-4 on the year. The JV dominated the game on the ground thanks to their bulldozing offensive line paving the way for Quarterback, Gavin Oakes, and Running Back, Wyatt Hightower. The offense also had contributions from Ford Tannebaum, Ethan Reynolds, and Zyron “Big Z” Simmons as they all put points on the board. Defensively the team dominated the at every level. Whether it be the numerous sacks, tackles behind the line of scrimmage, the punishing blows of the linebackers, the glove-like coverage from the secondary, or even the strip-and-score from Isaiah Aymond, the Bulldogs could not be stopped. Coach Kyle Kern stated "In summary, this was a complete and dominant effort from a team that has bought into what they do and believe that they can and will win. GO BULLDOGS". 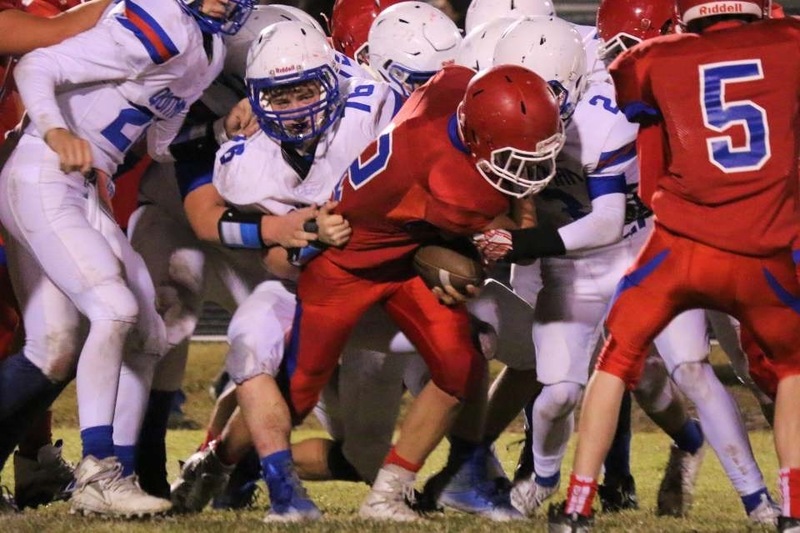 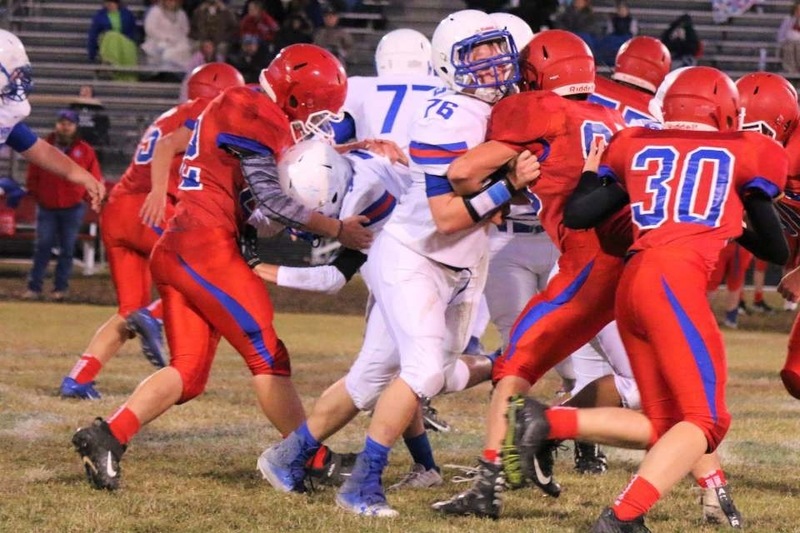