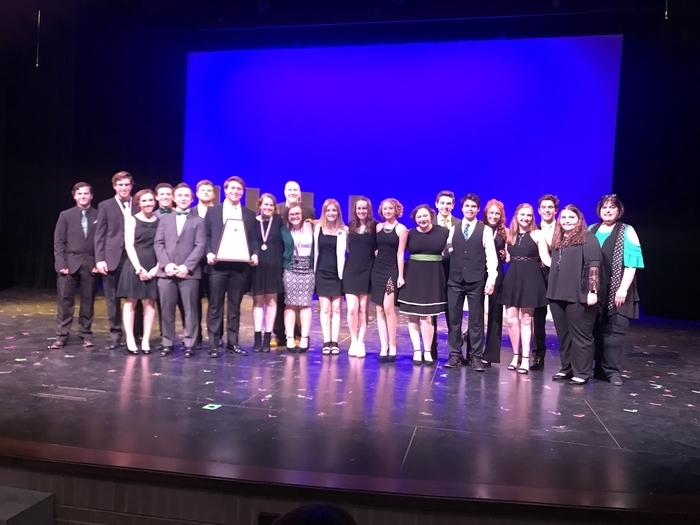 The Quitman High School One Act Play Team earned the District Championship on Saturday, March 2nd in Kaufman. The team won the District Title with a unanimous "first" ranking from all three judges. The Quitman team also brought home the following honors:

At approximately 6:30pm on March 23rd the Quitman Team will compete for Bi-District honors. The competition will be held at: